Imagine driving down one of the massive highway systems headed into Detroit. As you look around, you see old abandoned architecture, broken windows, alluring murals and graffiti scaling the buildings. Nevertheless, entering downtown is entering history. There is much more to a cityscape than meets the eye, and Detroit is no different. Under the superficial layers of building architecture, civic art and road design, are the frameworks for Detroit’s existence. 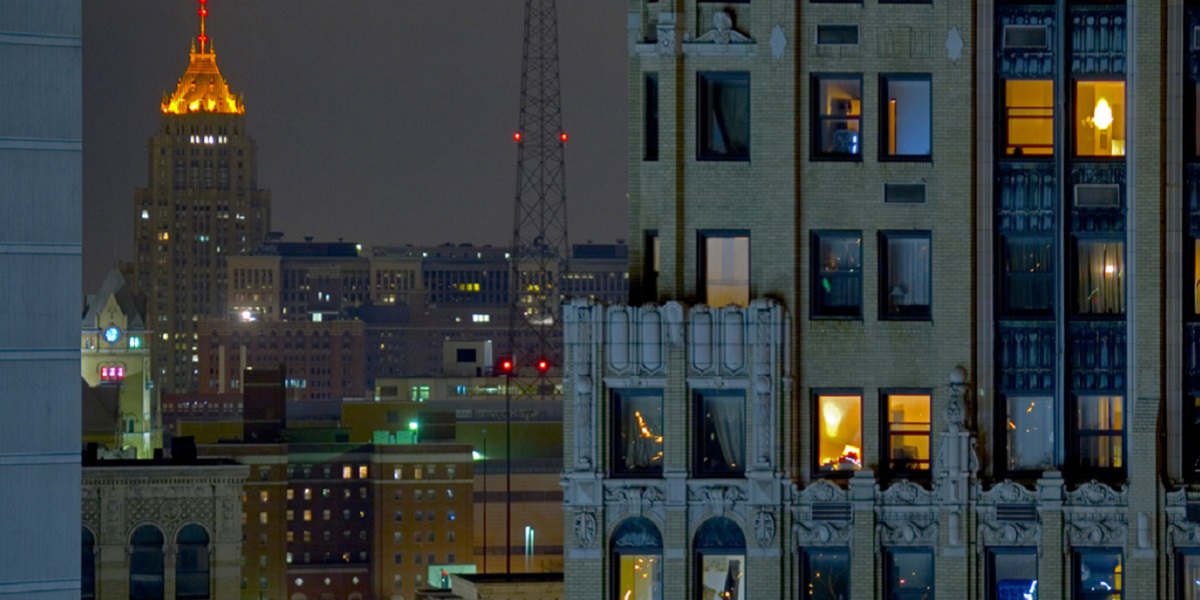 In many ways, architectural artifacts are capable of revealing the human condition better than the printed word. In Detroit, for example, First Nations Peoples pottery from the Late Woodland period found on the Detroit River closest to Canada provide traces of its earliest inhabitants. More modern relics of lived space are the building styles and architectural jewels in Detroit’s oldest known neighborhood, Corktown. The Detroit area also contains a wealth of prominent skyscrapers designed in the Modern, Postmodern, and Contemporary Modern architectural styles and attracts architects and preservationists alike. 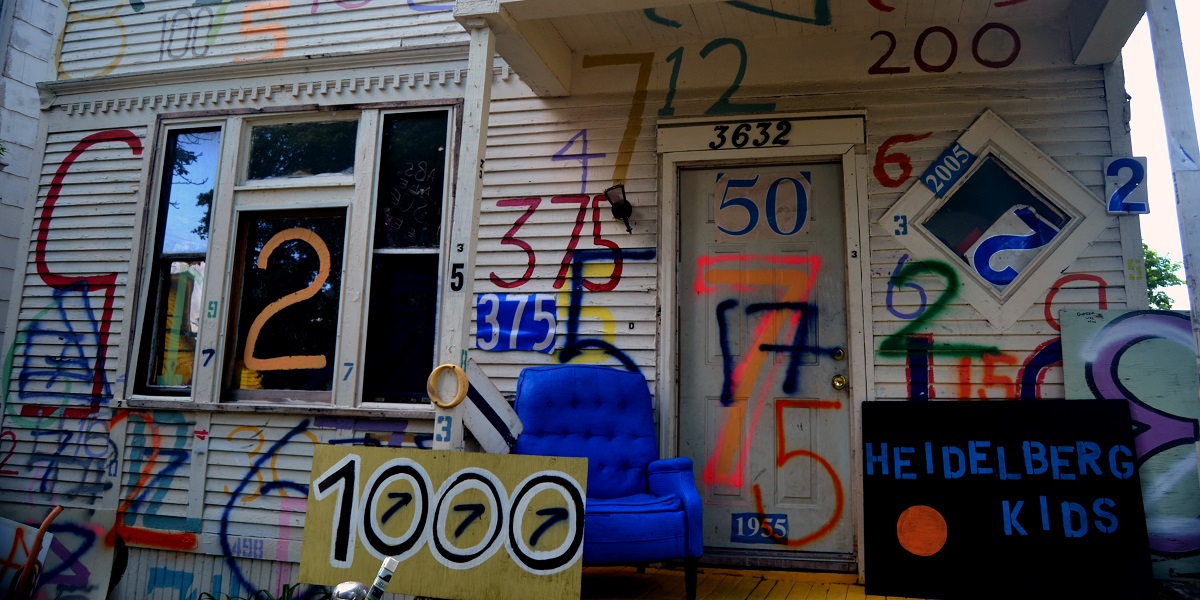 Art in Detroit helps show the many social and physical changes that have occurred.  Detroit has many statues and other art pieces that honor founders of the city as well as the different people who helped build and influence the city and the people.  There are also a lot of pieces and galleries that help demonstrate the different types of racial tensions and anti-war propaganda. 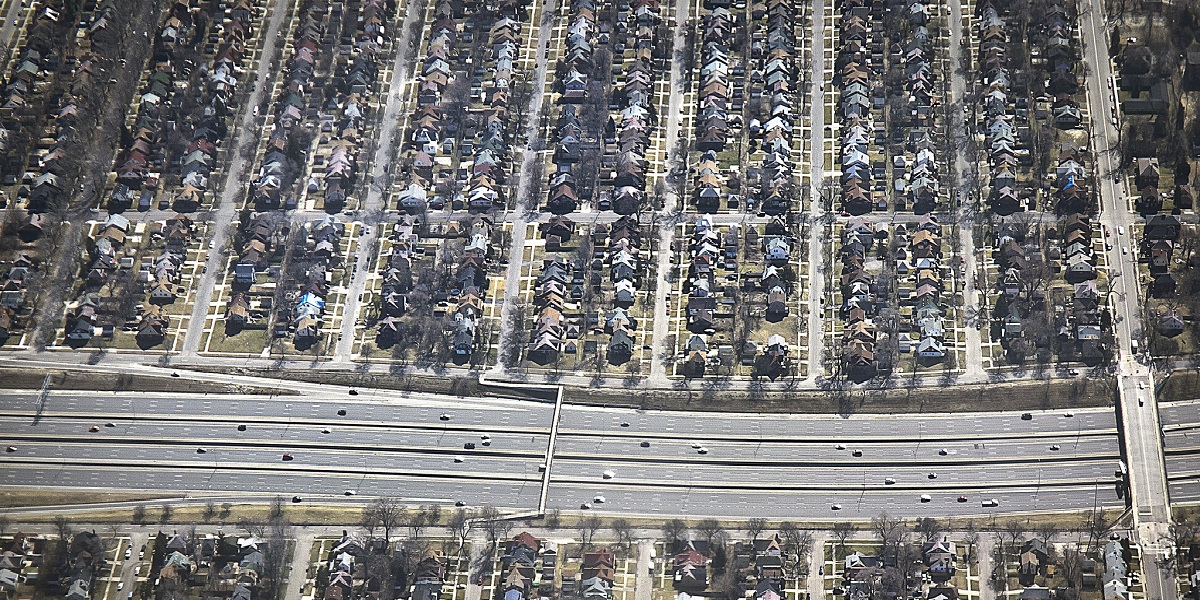 A certain degree of irony surrounds the city’s reputation as the “Motor City”, considering many people nowadays do not have access to a vehicle and are reliant on the public transportation system. Beginning in the early 1940s, the construction and development of massive highway systems - which were designed to make the automobile the primary source of transportation - cooperated with city revitalization projects. All a part of the “Detroit Master Plan”, highway designs not only urged the population to purchase a locally-manufactured personal automobile, but was also carefully designed to hasten “slum clearance”.